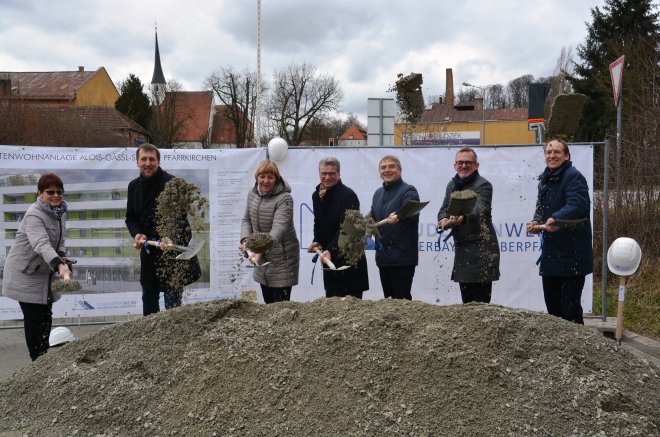 grouCeremony for the subsidized housing, Pfarrkirchen

On March 6th, the ground-breaking ceremony for the subsidized housing estate of the students' services Niederbayern/Oberpfalz for students of the European Campus Rottal-Inn in Pfarrkirchen took place. By the winter semester 2021, 20 shared flats for 60 students will be created.
Bergmeister is responsible for the planning of the technical building equipment and structural engineering.
Architect: karlundp Gesellschaft von Architekten mbH, Munich
Photo: Schmitzer 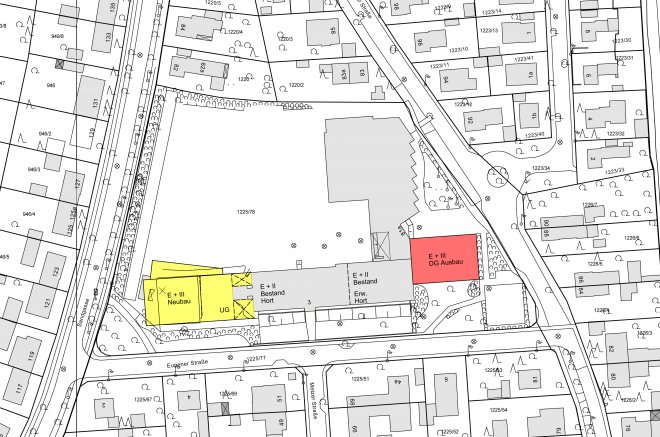 The school building from the years 1935 and 1965 was renovated between 2000-2004 and extended by an after- school care area.
In 2013, a space for the lunch service was set up next to the after-school care rooms on the 2nd floor.
Bergmeister Ingenieure Munich was commissioned for the reconstruction and expansion of the St. Konrad primary and secondary school.
Structural design LPH 1-6 + 8 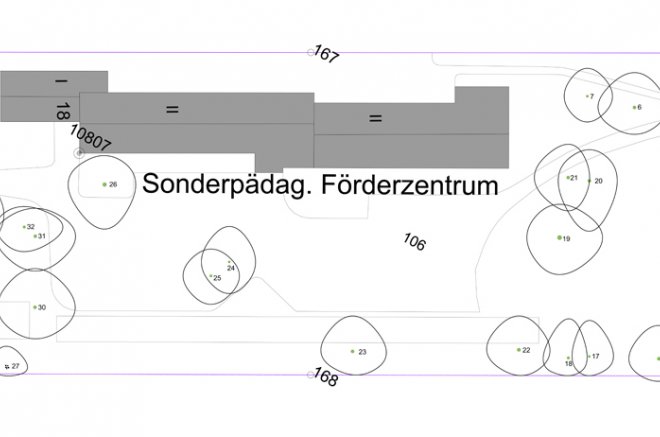 The structure erected in 1959 by Friedrich Seegy, the gym and the caretaker building are listed edifice.
Bergmeister Ingenieure Munich was commissioned for the extention of the existing building and for the general restructure of the listed building and gymnasiums.
LPH 1-6 + 8 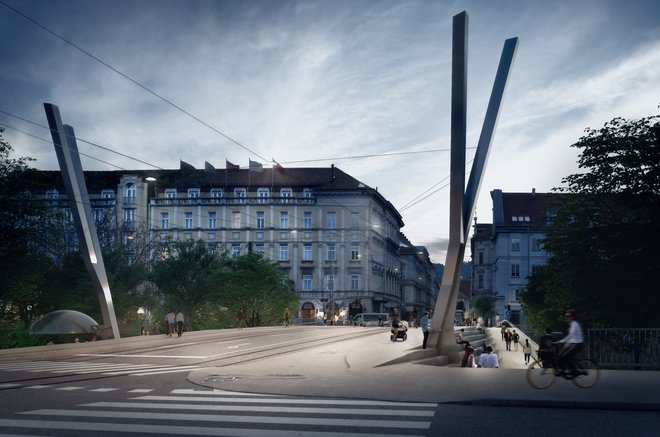 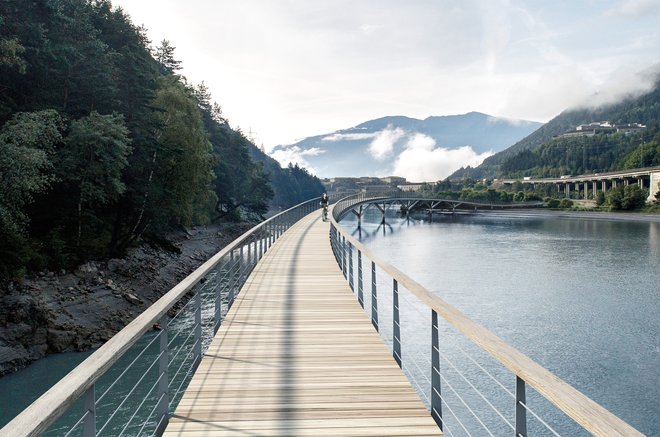