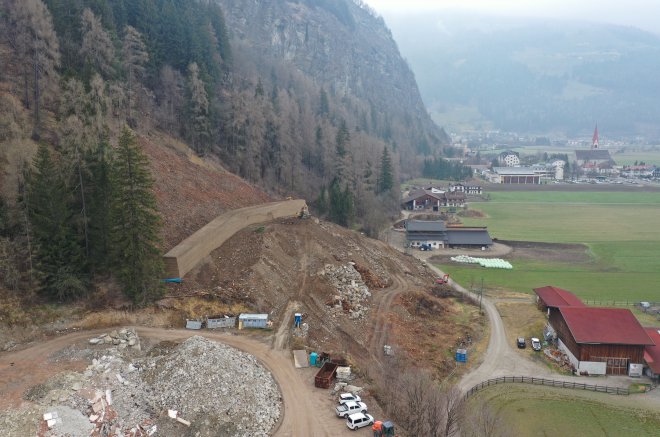 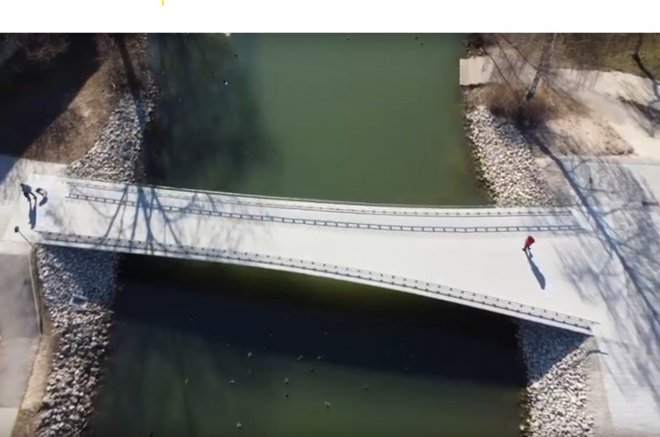 On Sunday, 3 April 2022, the Herzogsteg was ceremoniously opened.
BayernLab Eichstätt, in cooperation with the city of Eichstätt, documented the construction work and published a video. 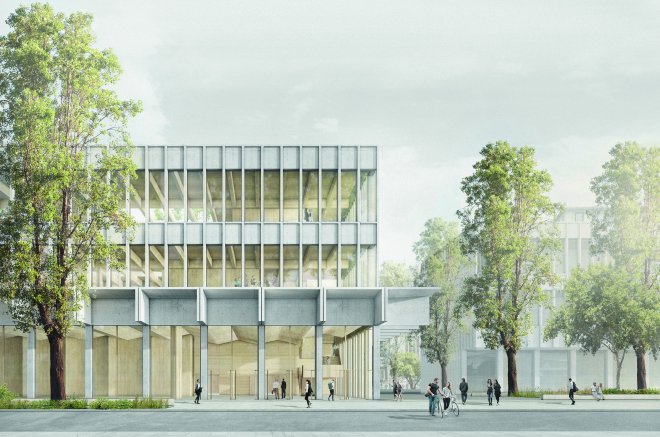 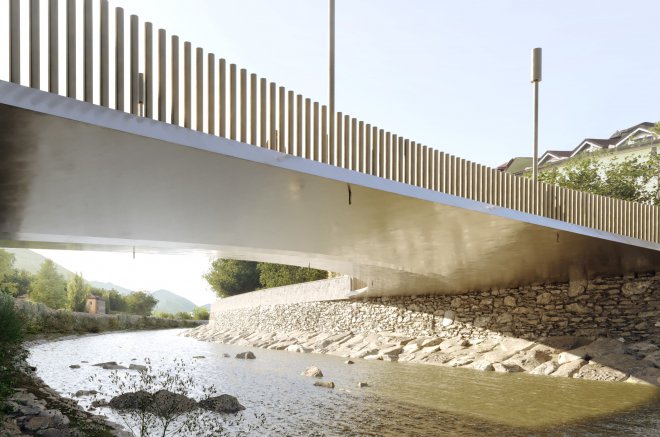 We are pleased to have won 1st prize in the planning competition for the demolition and new construction of the Adlerbrücke in Brixen.

Mayor Peter Brunner: "Many aspects had to be taken into account: The winning project was convincing in its simplicity and takes the historical context into account through its sensitive embedding. The aesthetics and functionality of the lifting mechanism also had to be evaluated. It is a new bridge and not a copy of the existing bridge. In addition, the project offers a quality of stay." 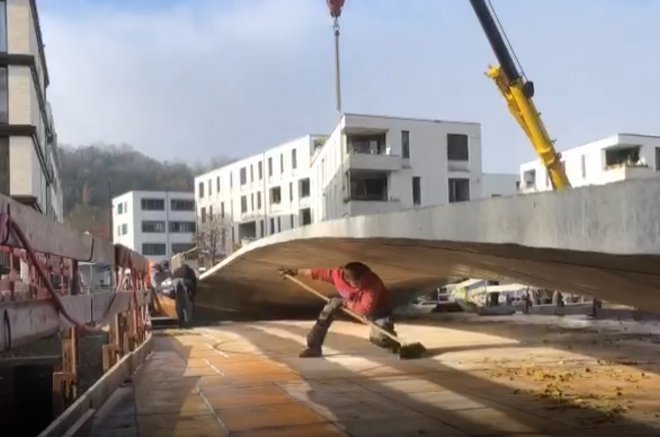 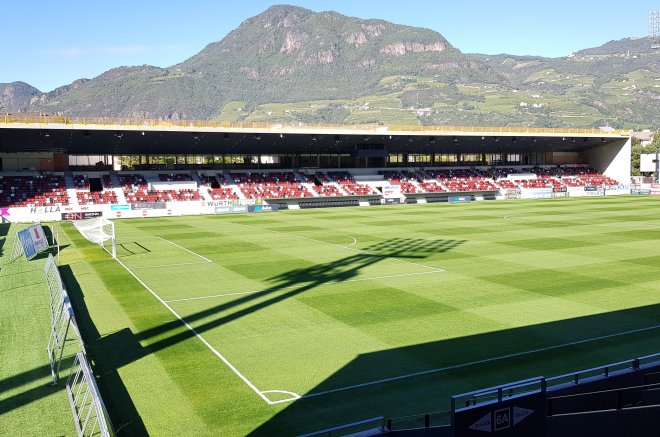 Druso Stadium ... we are almost there

Druso Stadium ... the seats are assembled ... we are almost there